While studying psychology at the University of Debrecen, he also completed the photojournalism course at the Bálint György Academy of Journalism before going on to work as a staff journalist at several magazines and newspapers. From 2000 he studied cultural and visual anthropology at the University of Miskolc. He has participated in several solo and group exhibitions. He was a photojournalist for the regional newspaper Észak-Magyarország, then from 2008 a member of the photography section of national daily Népszabadság. In 2009 he won 2nd prize in the Hungarian Press Photography Competition. Since 2011 he has taken aerial photographs with a self-built motorised paraglider. He has worked in the newsroom of national daily broadsheet Magyar Nemzet and in the Office of the Hungarian National Assembly. He is currently engaged in the installation of electricity and medical gas supply systems in hospitals. 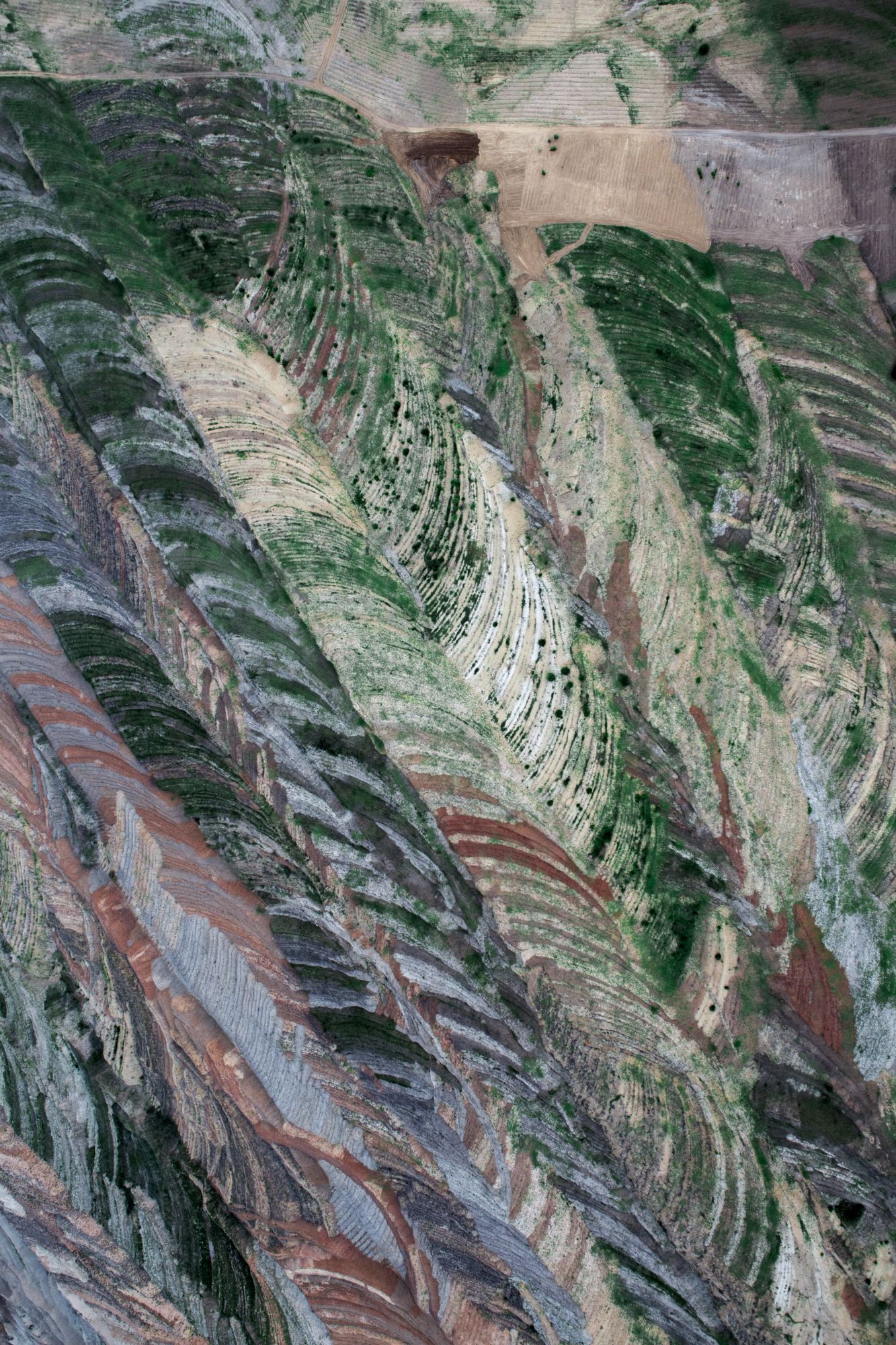 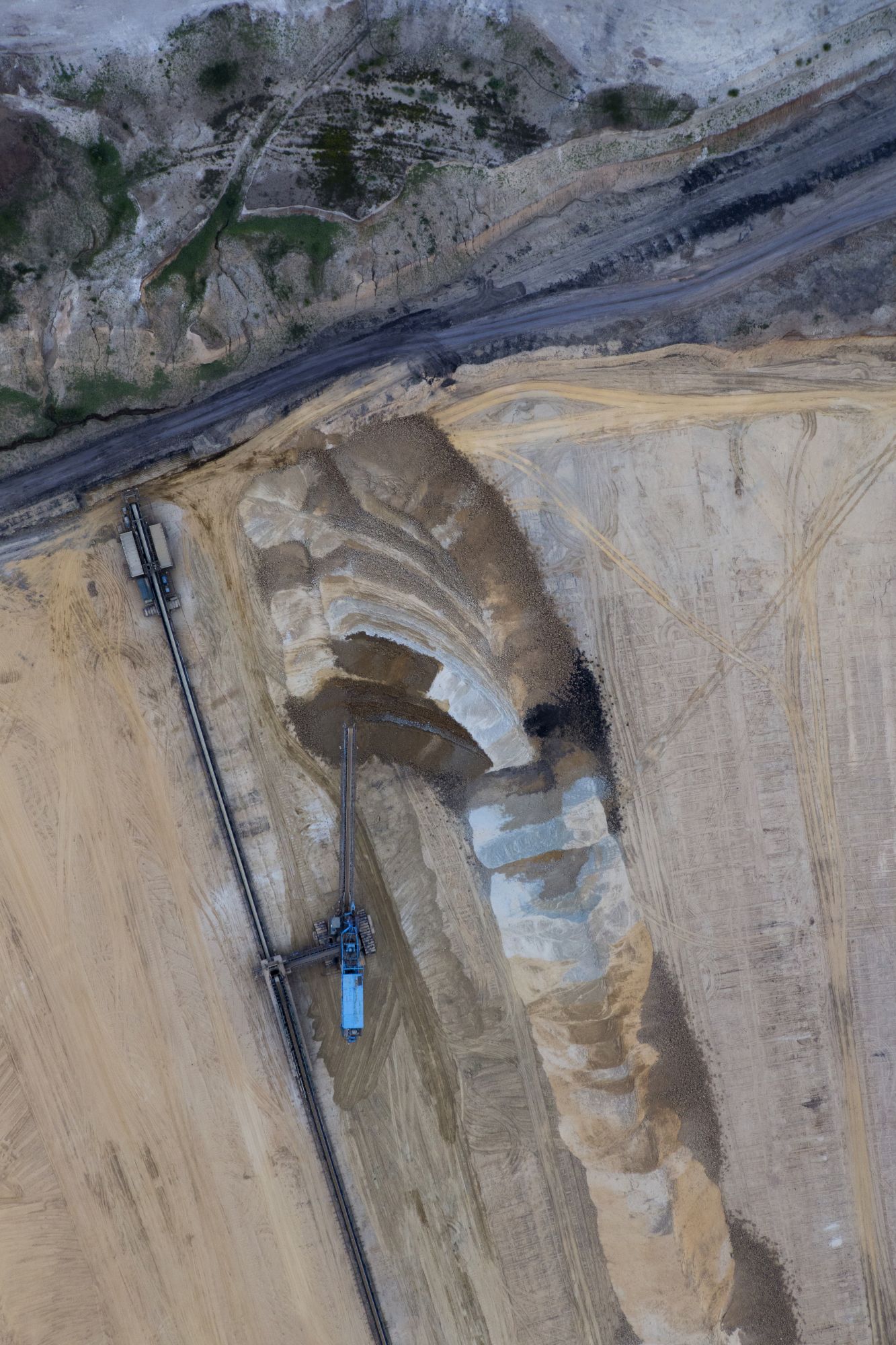 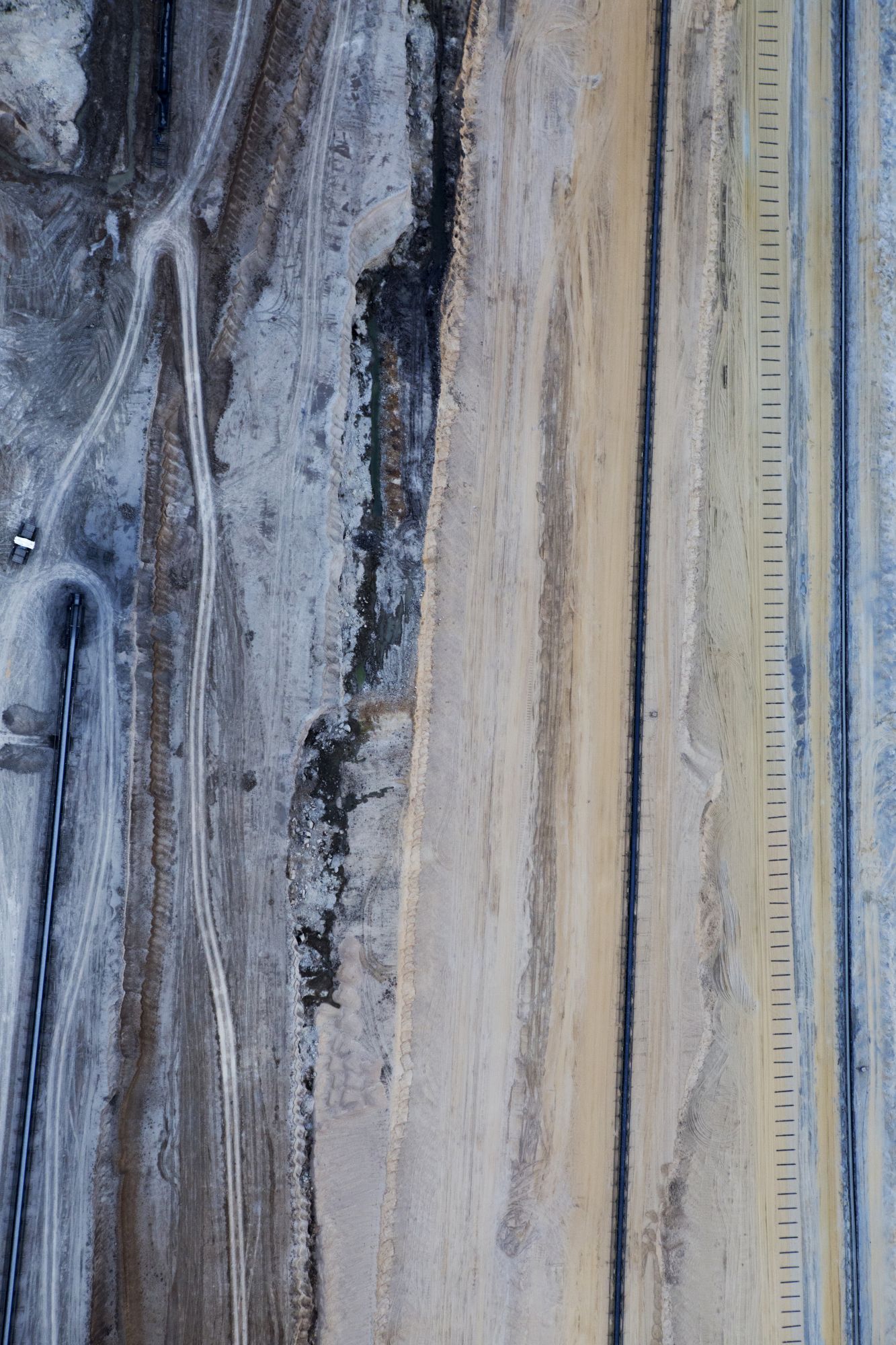 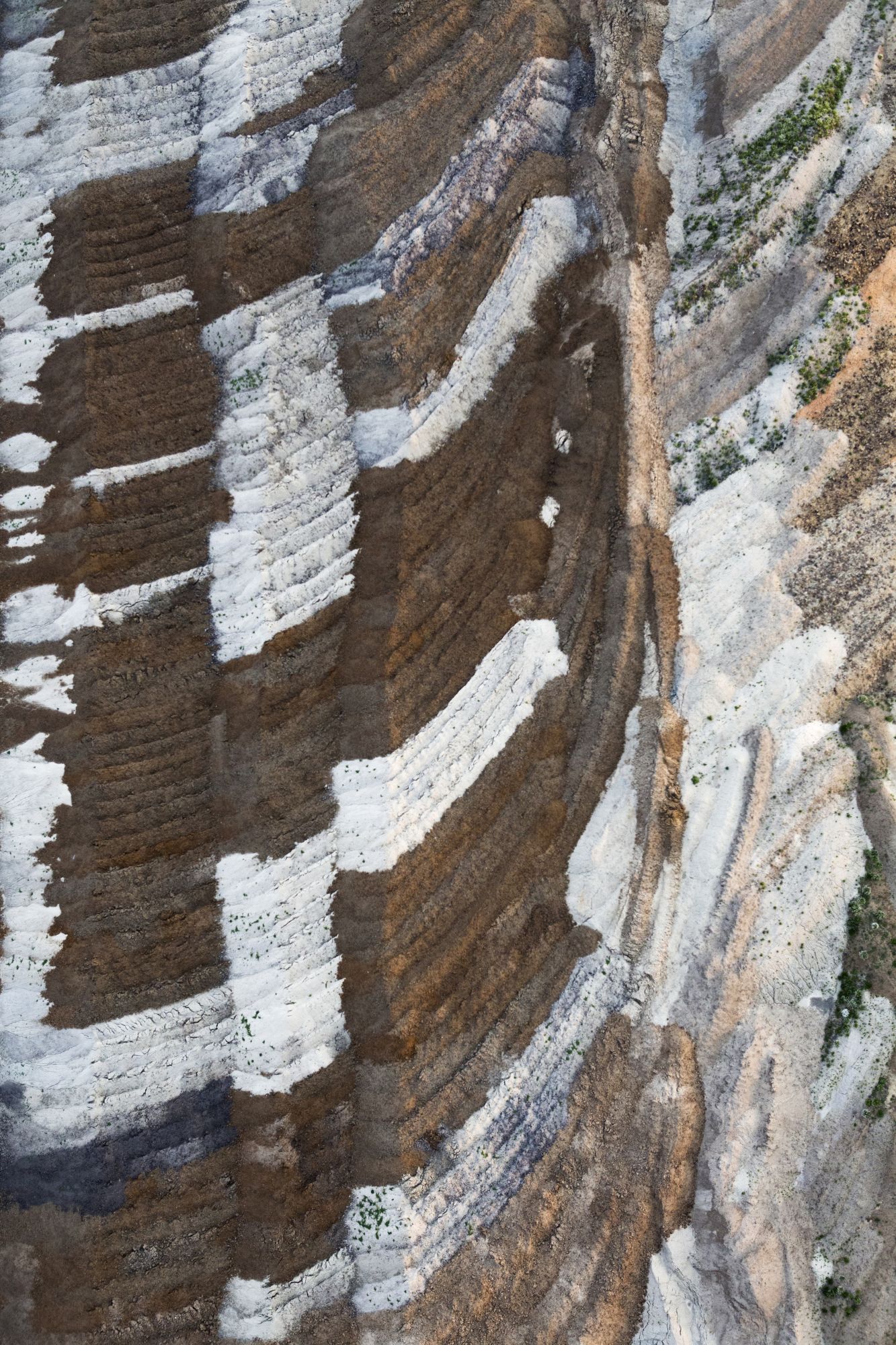