He started his career as a painter, and after several solo exhibitions his attention turned to film and specifically to video art. He has been continually making short features and documentaries since 1988. Between 1997 and 2000 he created a cultural magazine titled Almanach on Duna TV, which he directed and cinematographed. He is the founder and arts director of the Szellemkép Periodical and Publishing House and the Szellemkép Free School. He is the author of numerous books on photography. He has been a teacher of visual language, photography and film studies since 1989. In recent years he has mounted 73 exhibitions for his students. His album titled Villagetown was published in 2009. He has been a member of Association of Hungarian Journalists since 1996, a member of the Association of Hungarian Photographers since 2010 and a member of Association of Hungarian Creative Artists since 2018. He won the art grant of the National Cultural Fund of Hungary for the period between 2018 and 2020. He had a solo exhibition in the Hungarian Museum of Photography in 2020. 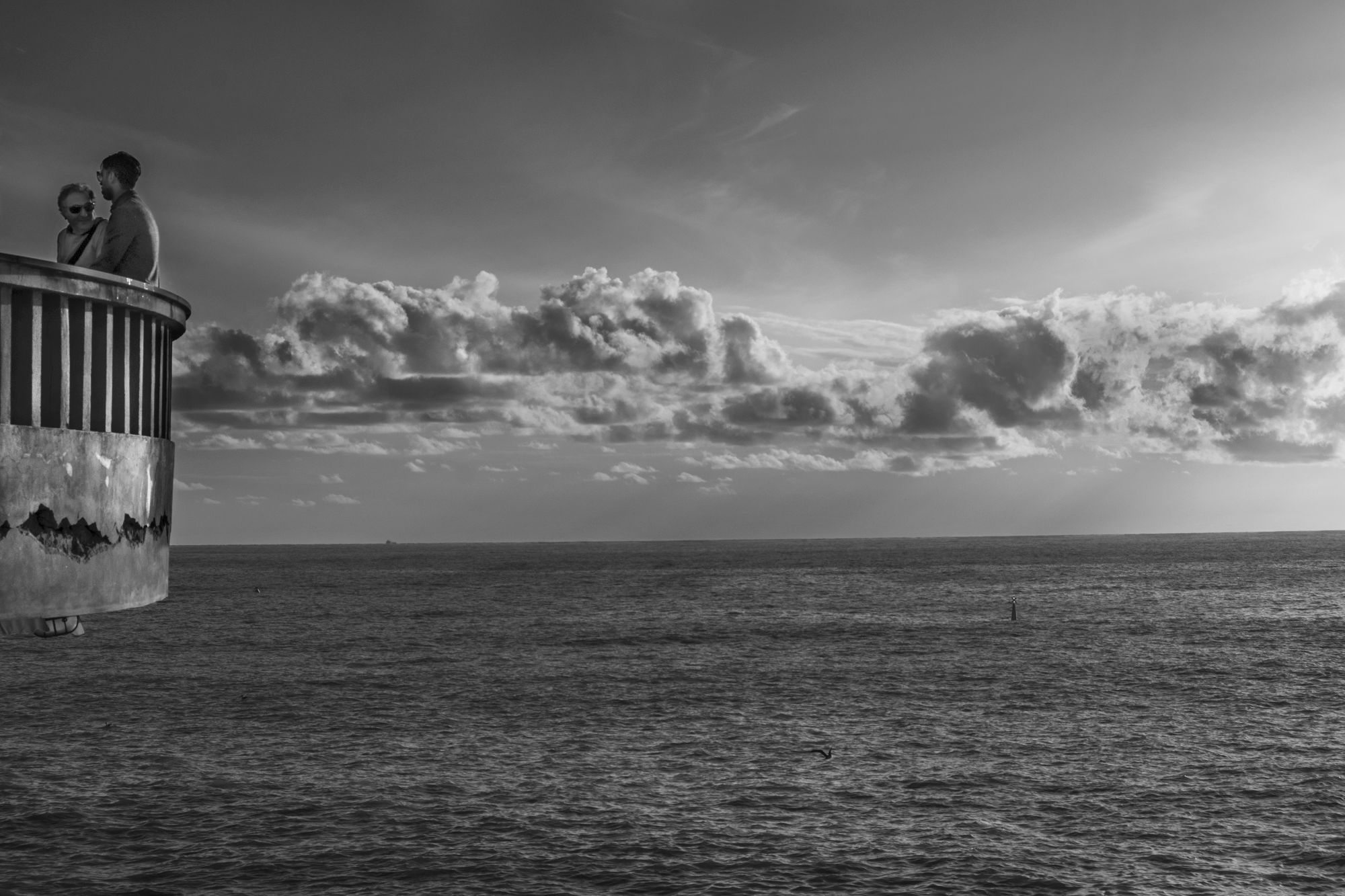 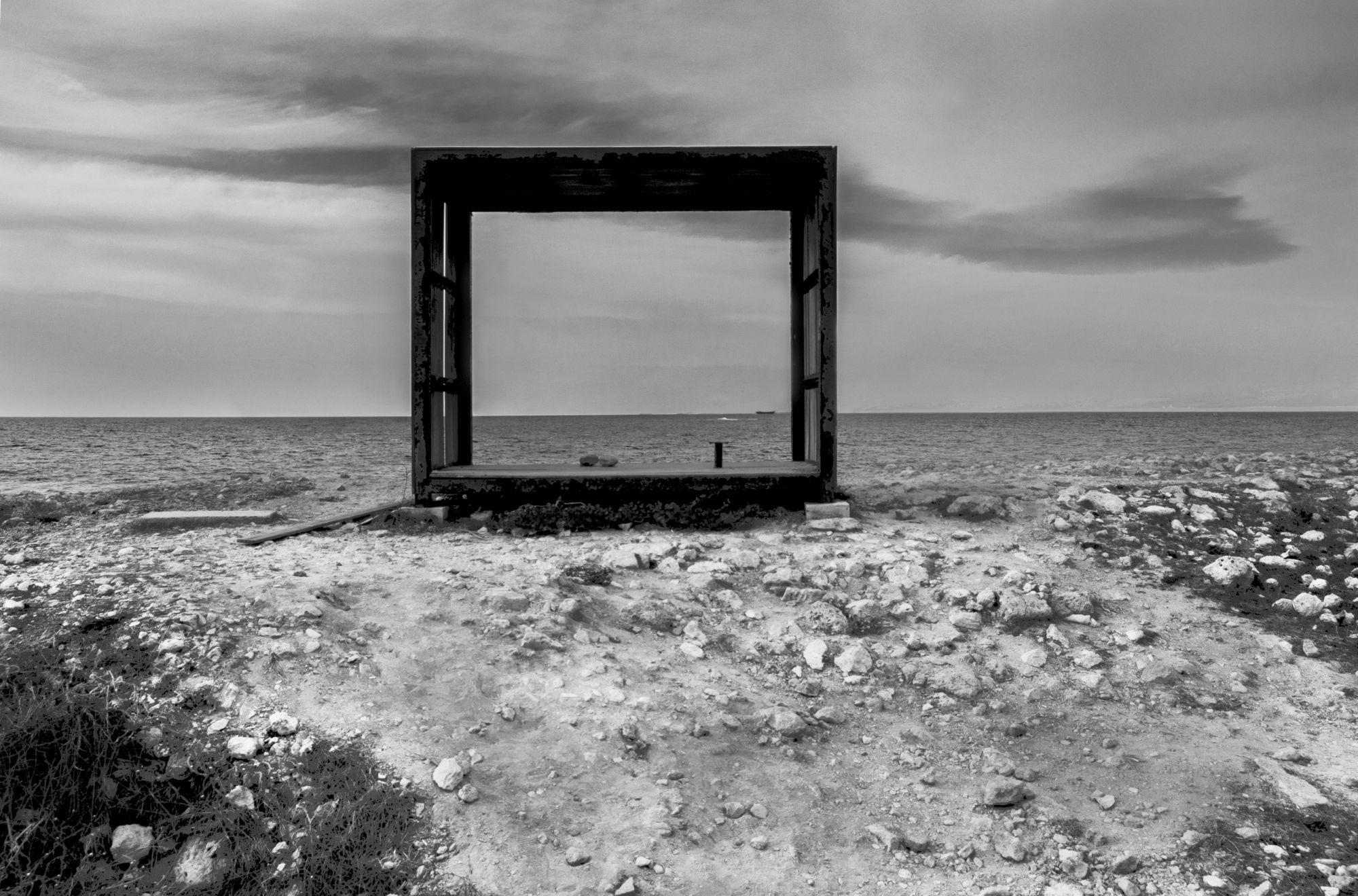 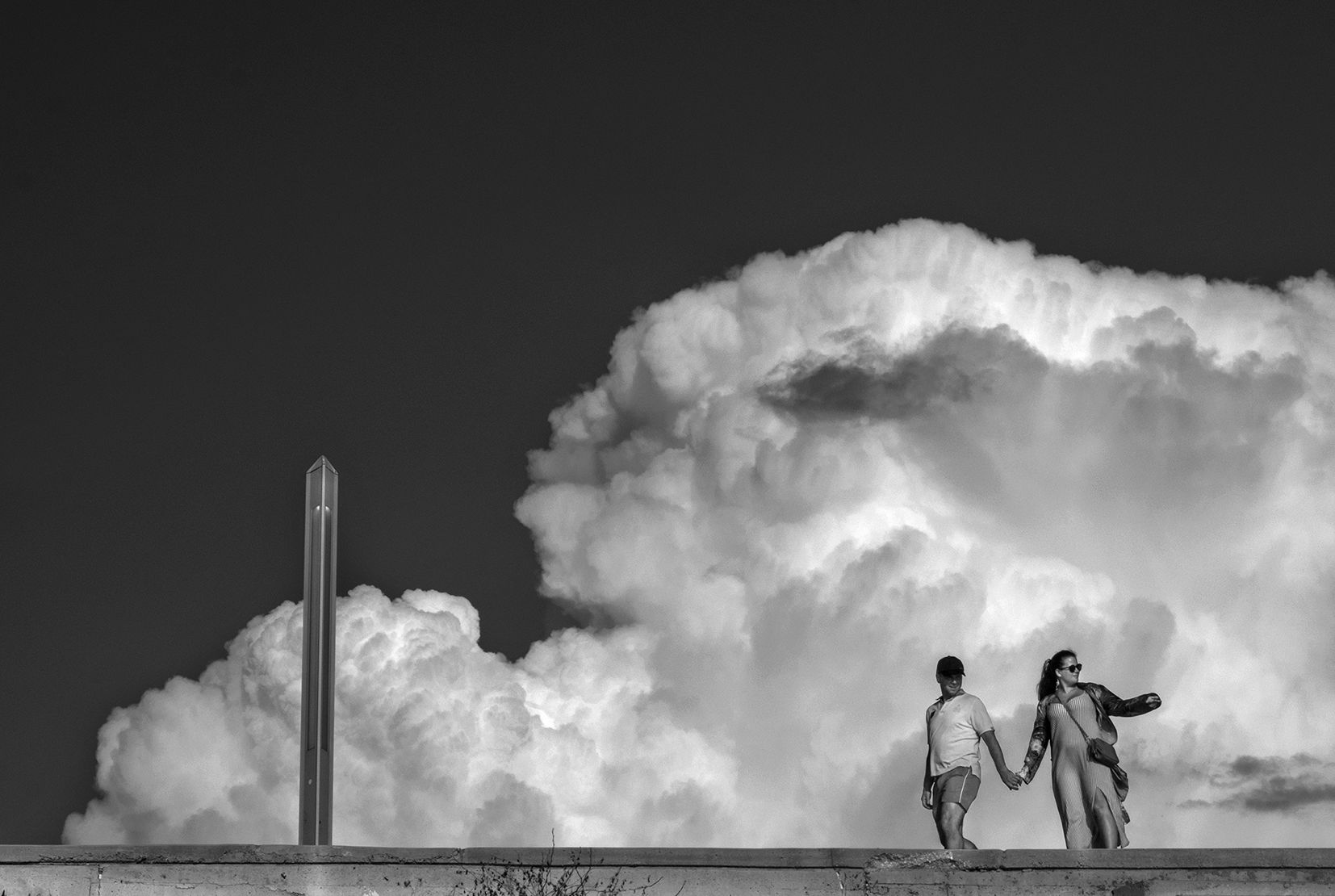 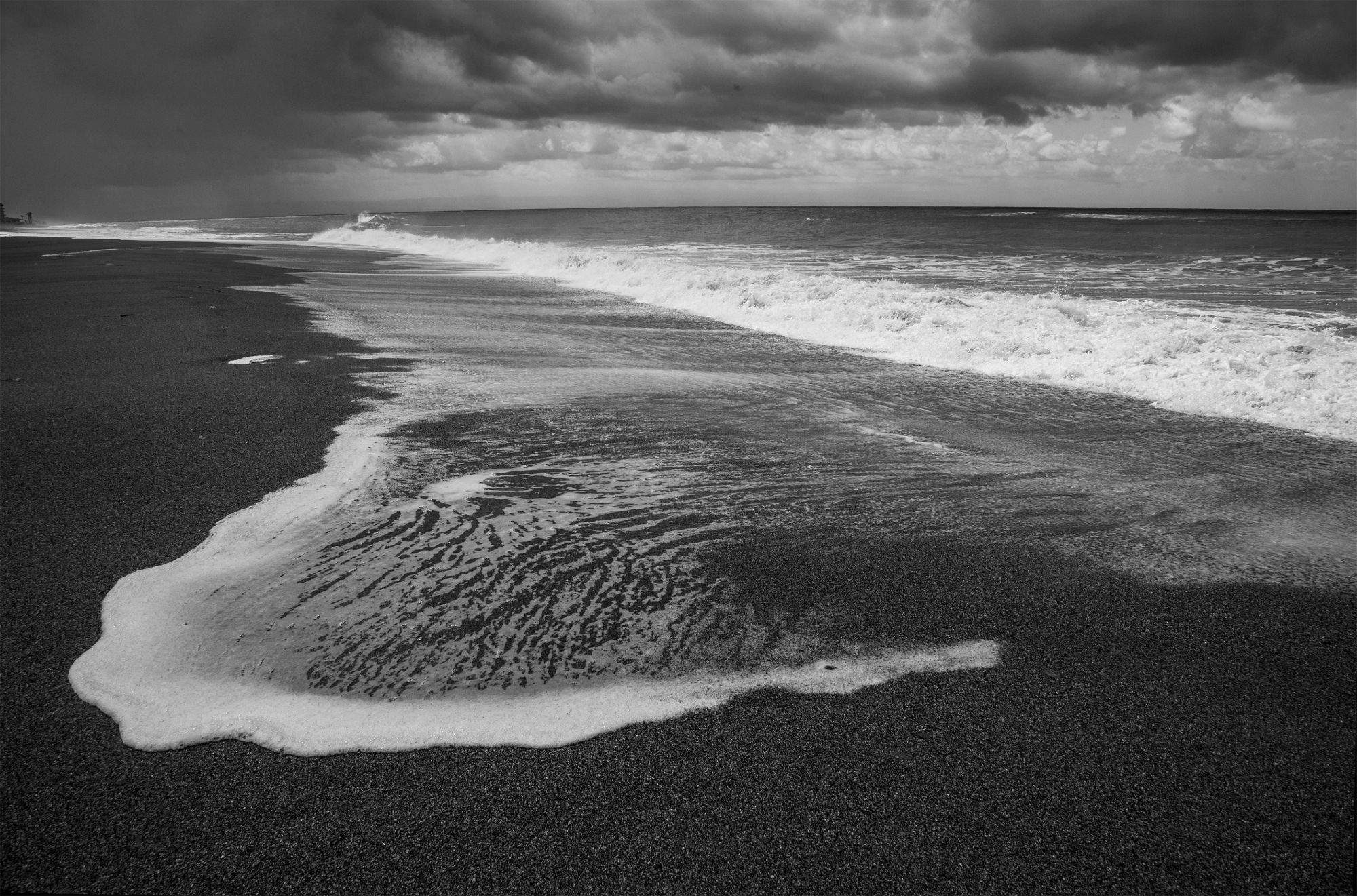