He graduated from ELTE University, Budapest in 2011 with a degree in meteorology, while also studying at the Práter Street photography school. Then, in 2013, he graduated in photography and design from the Metropolitan University. He was a photojournalist at news site Origo from 2008 to 2013 and at Vs.hu from 2013. In 2014 he attended the Magnum Workshop in Budapest with a scholarship. He is a member of a Vienna-based photo agency and the Pictorial Collective. He publishes in Hungarian magazines and works on long-term documentary projects. Major awards: Grand Prize of PDN Magazine, New York, Pécsi József Grant, National Cultural Fund Scholarship. He has won several prizes at the Hungarian Press Photography Competition. 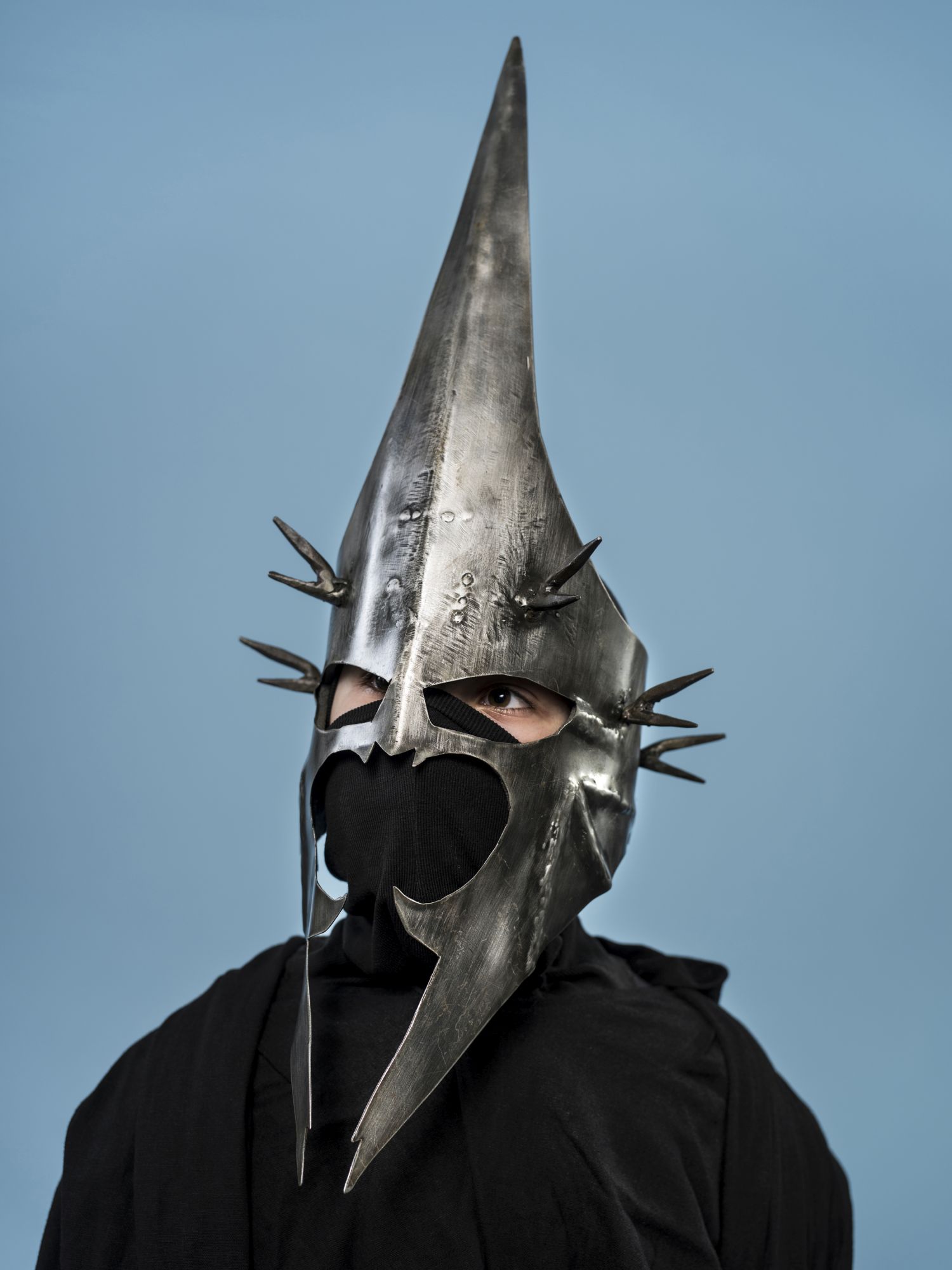 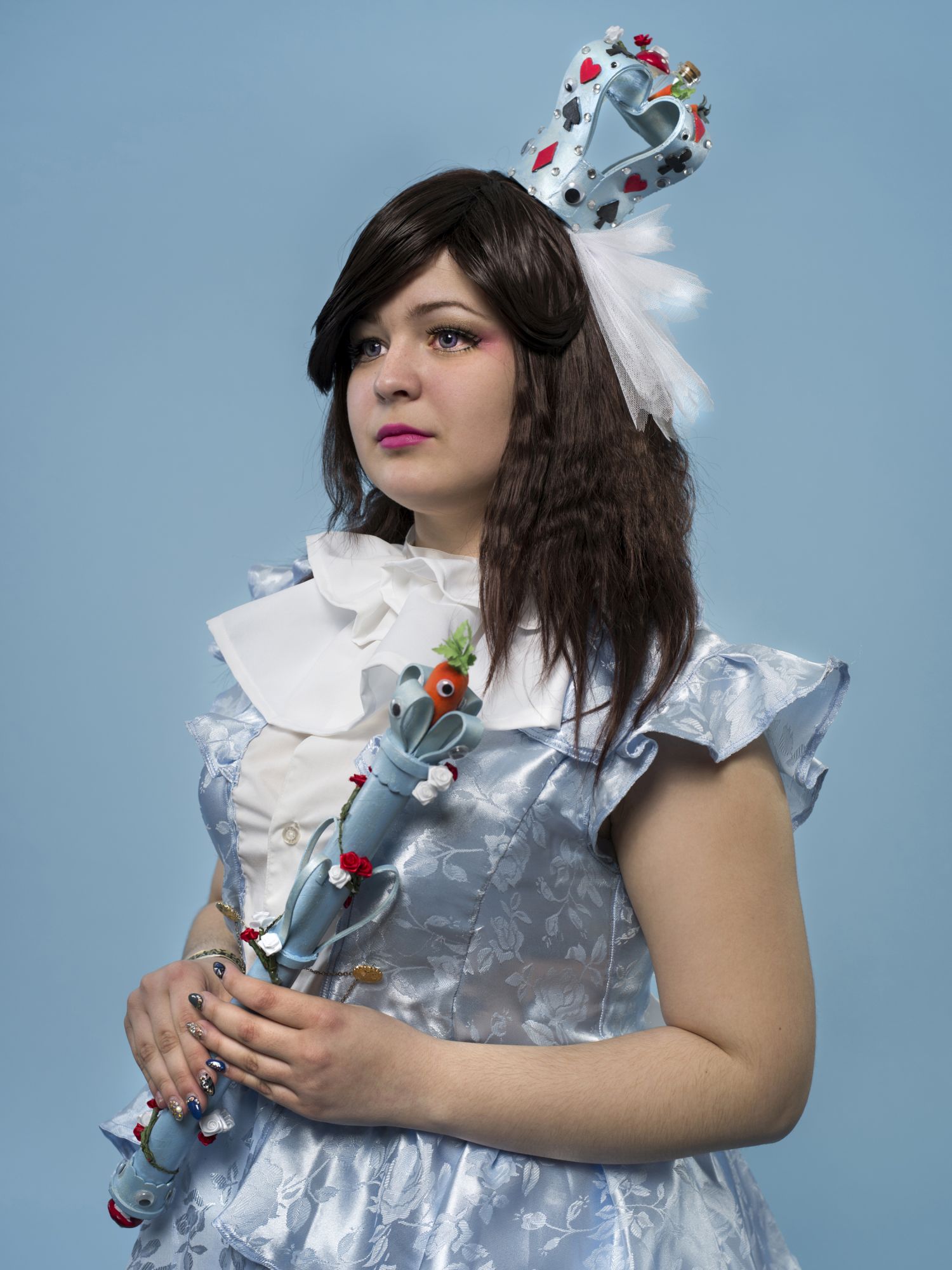 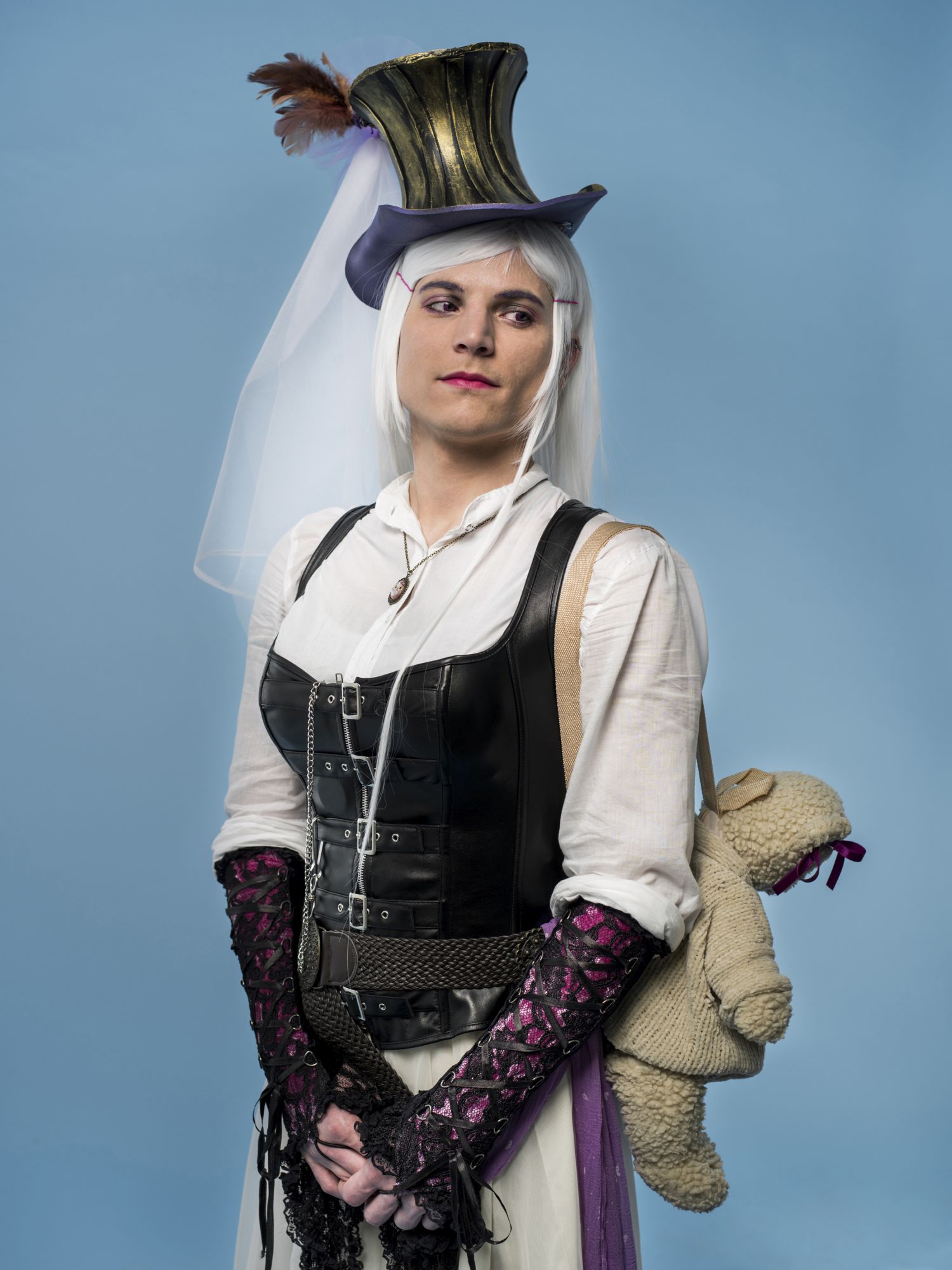