He is a mostly self-taught photographer. His works are linked to the classical trend of photography. He worked as a reporter for the press for almost one and a half decades, and has been a freelancer since 2009. With fifty solo exhibitions behind him, he turned his attention to slideshows ine cinmas in 2012, and his photographs can be seen at screenings he organises himself. Important recognitions: Balogh Rudolf Prize, Budapest Photography Grant, HUNGART Prize, André Kertész Grant and Pécsi József Grant. He has self-published twelve photo albums. Since 2015 he has mainly been teaching, while organising his own photography camps and leading a photography club in Budapest.

picture from the slideshow 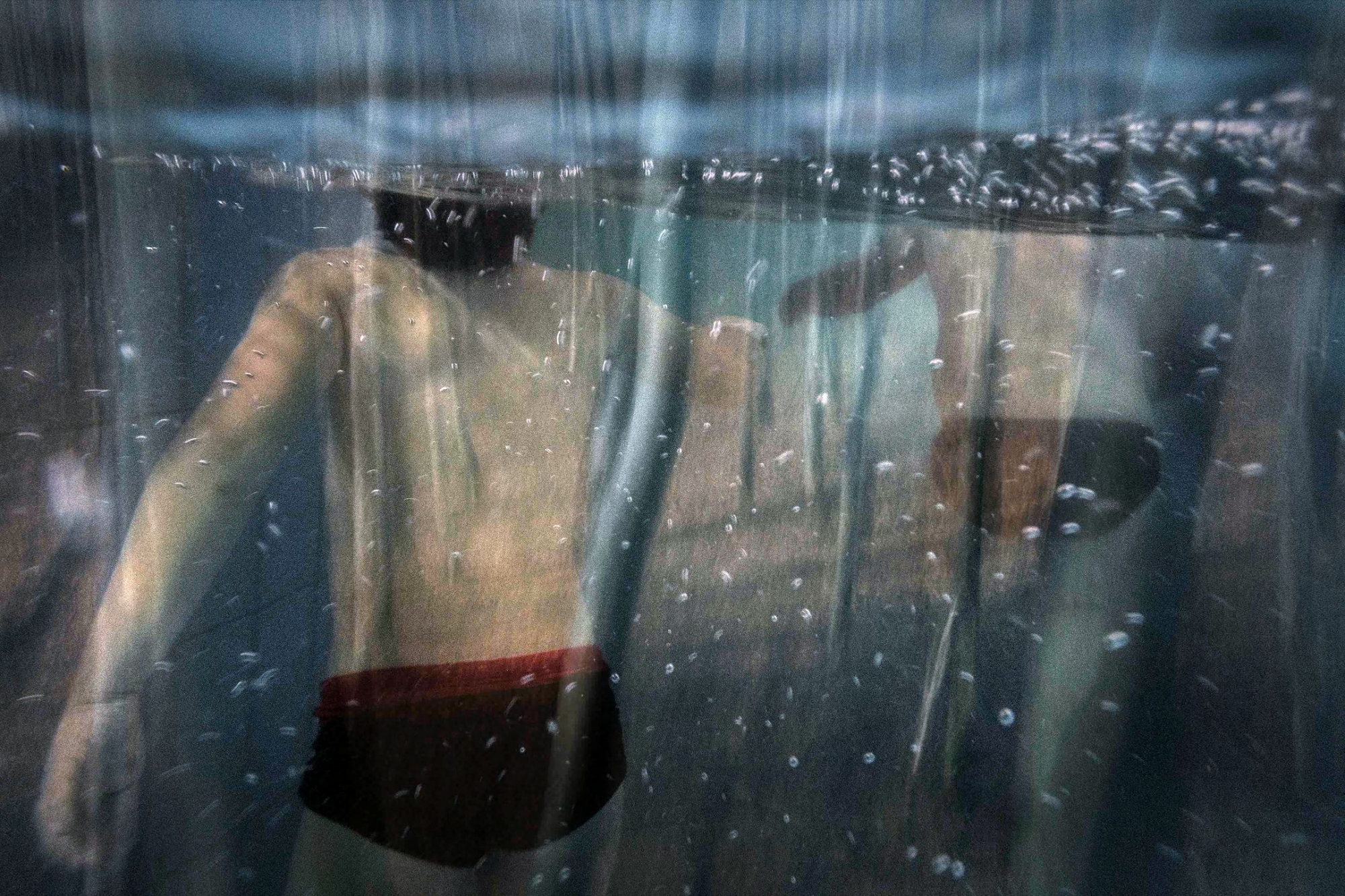