He studied photography at the photojournalism and graphics editor programme at the University of Kaposvár, and as a scholarship student at the photo for media course at Volda University in Norway. He did his internship at the historical archives of the Hungarian National Museum and at the photo editorial office of the Hungarian News Agency (MTI). He is a member of the Pictorial Collective association. He has won twelve prizes at the Hungarian Press Photo Competition. He won the Junior Prima Award in 2013 and the Hemző Károly Prize in 2016. 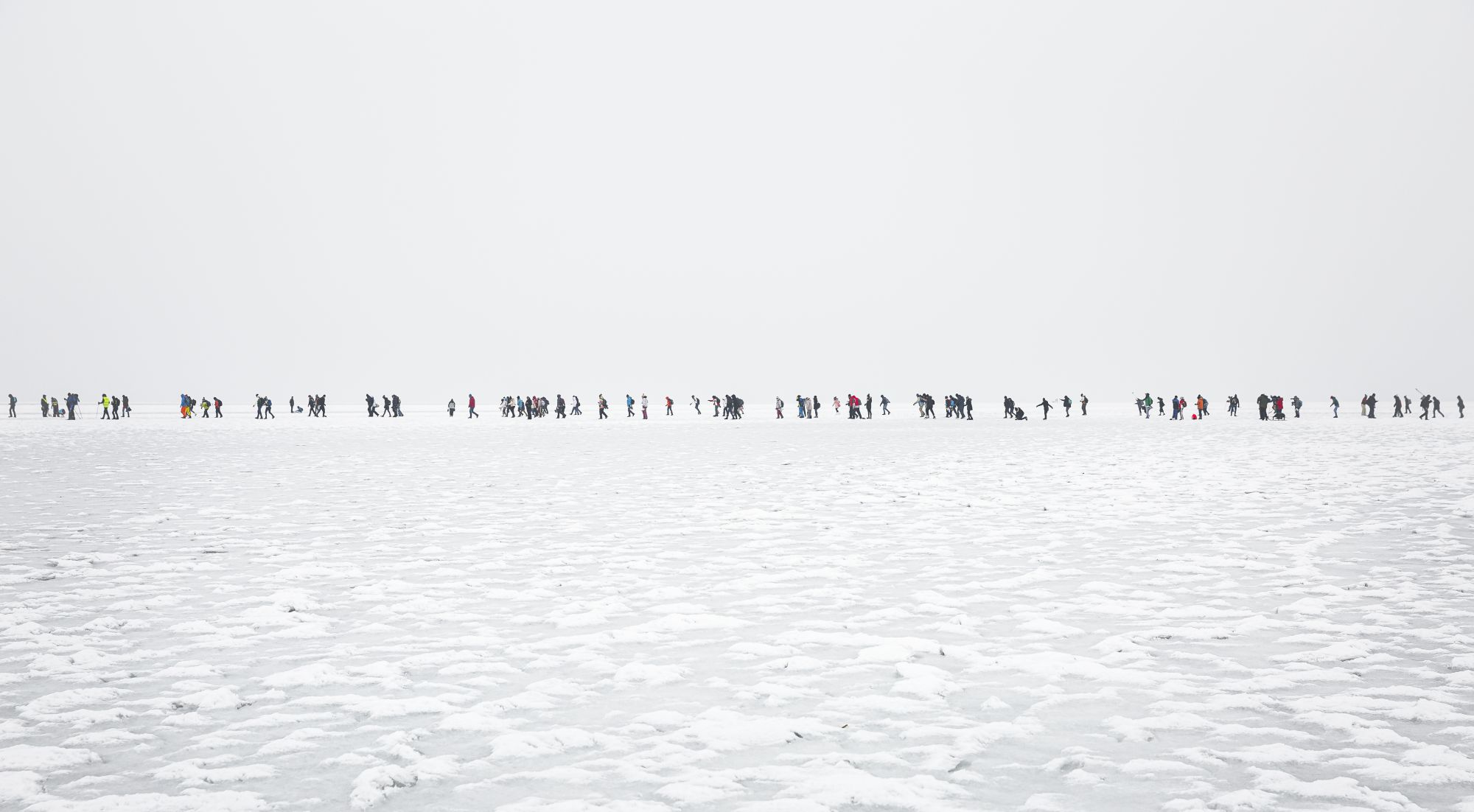