He graduated from the Hungarian University of Arts and Design with a master’s degree in photography in 1989, and in visual communication in 2004. His tutors were Gábor Kopek, Tibor Zátonyi and Tibor Miltényi. He mainly creates photographs in the documentary style, building up large series of pictures that are usually taken using street photography methods, and displaying them at exhibitions or publishing them in book form. Albums: Colorama (2016), usque (2017), Perimeter (2017), Periphery (2018). In 2013 he received the Balogh Rudolf Award and a HUNGART scholarship. His works can be found in the Hungarian National Museum and the Kiscell Museum. 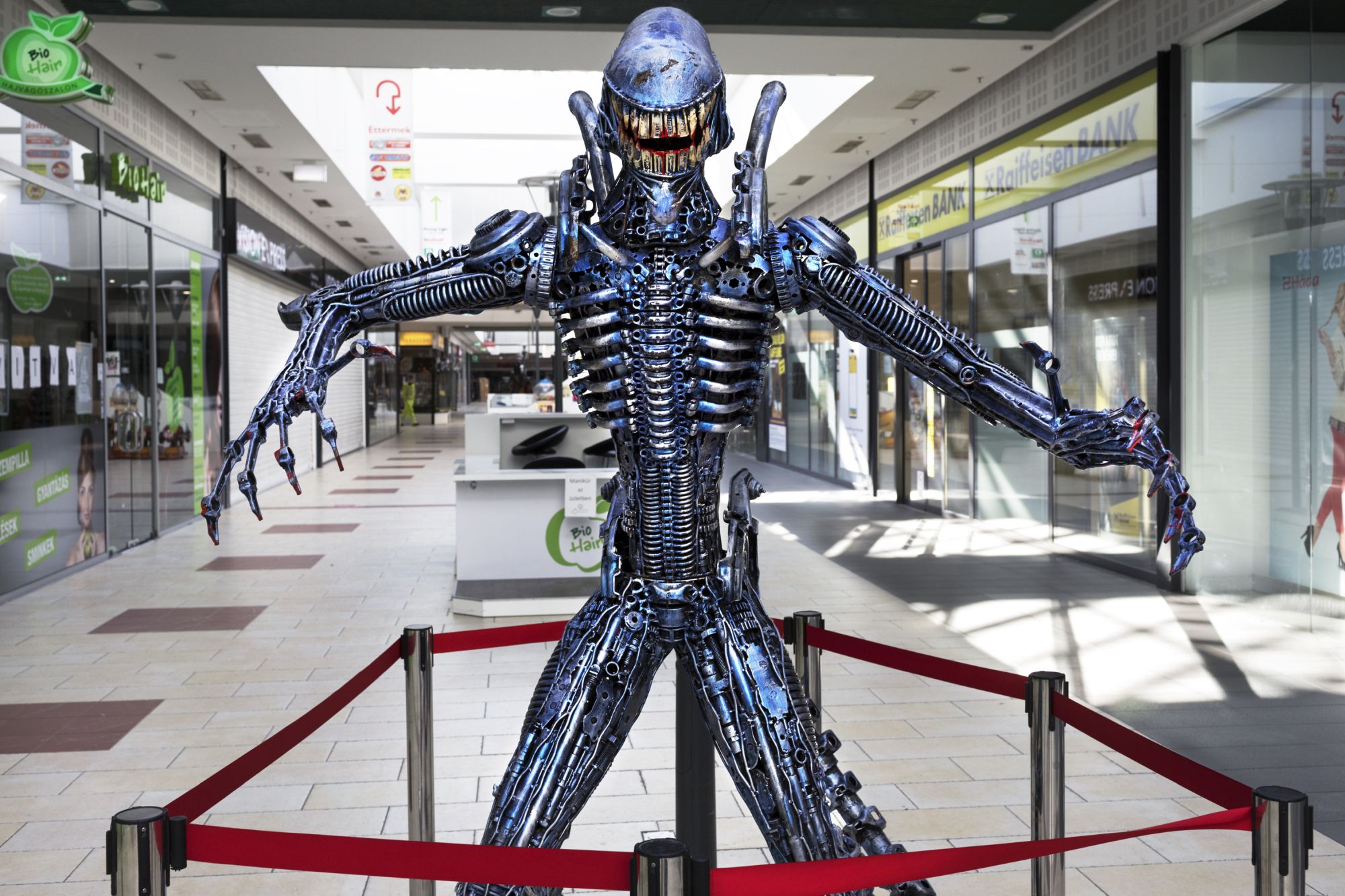 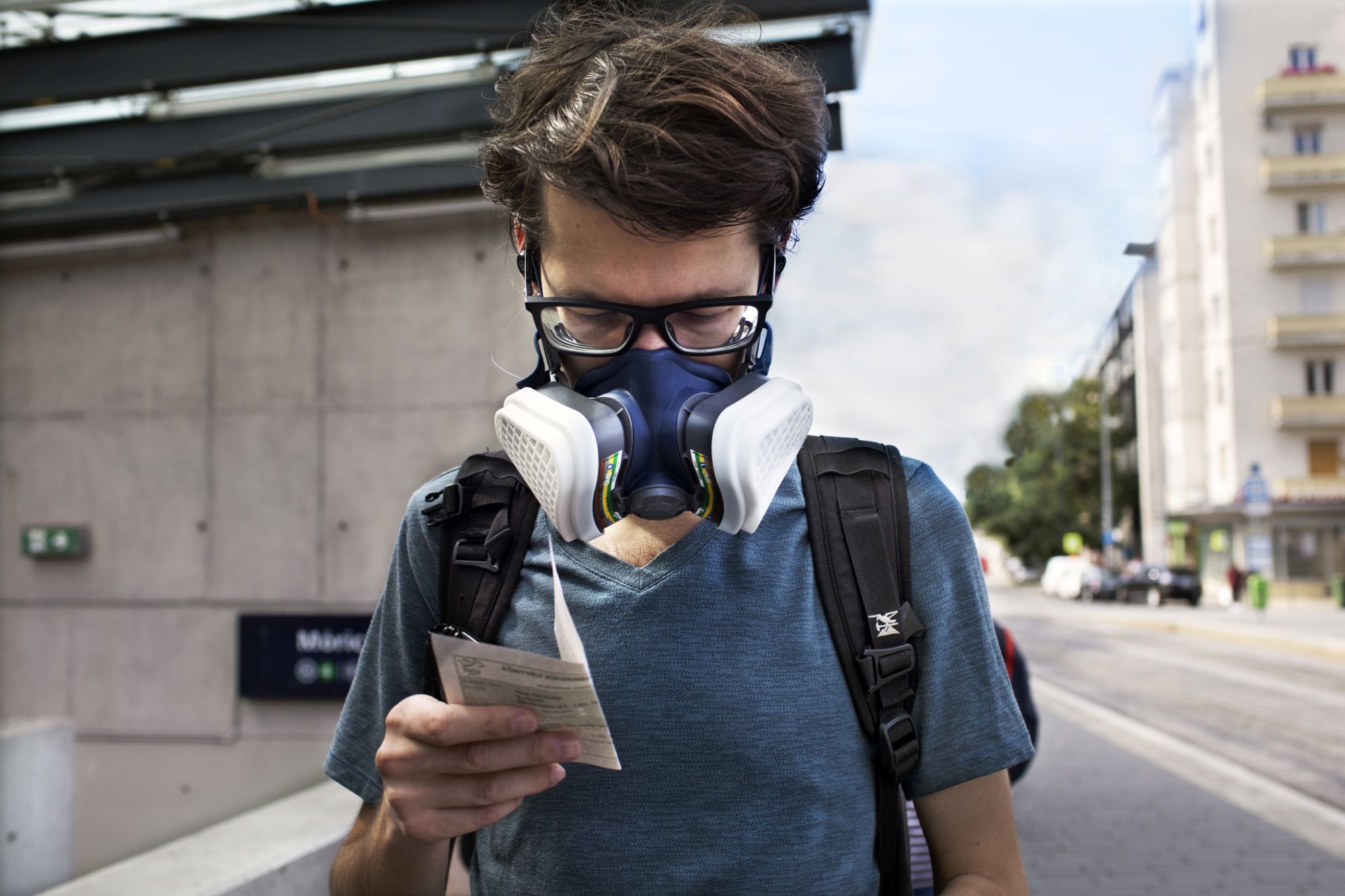 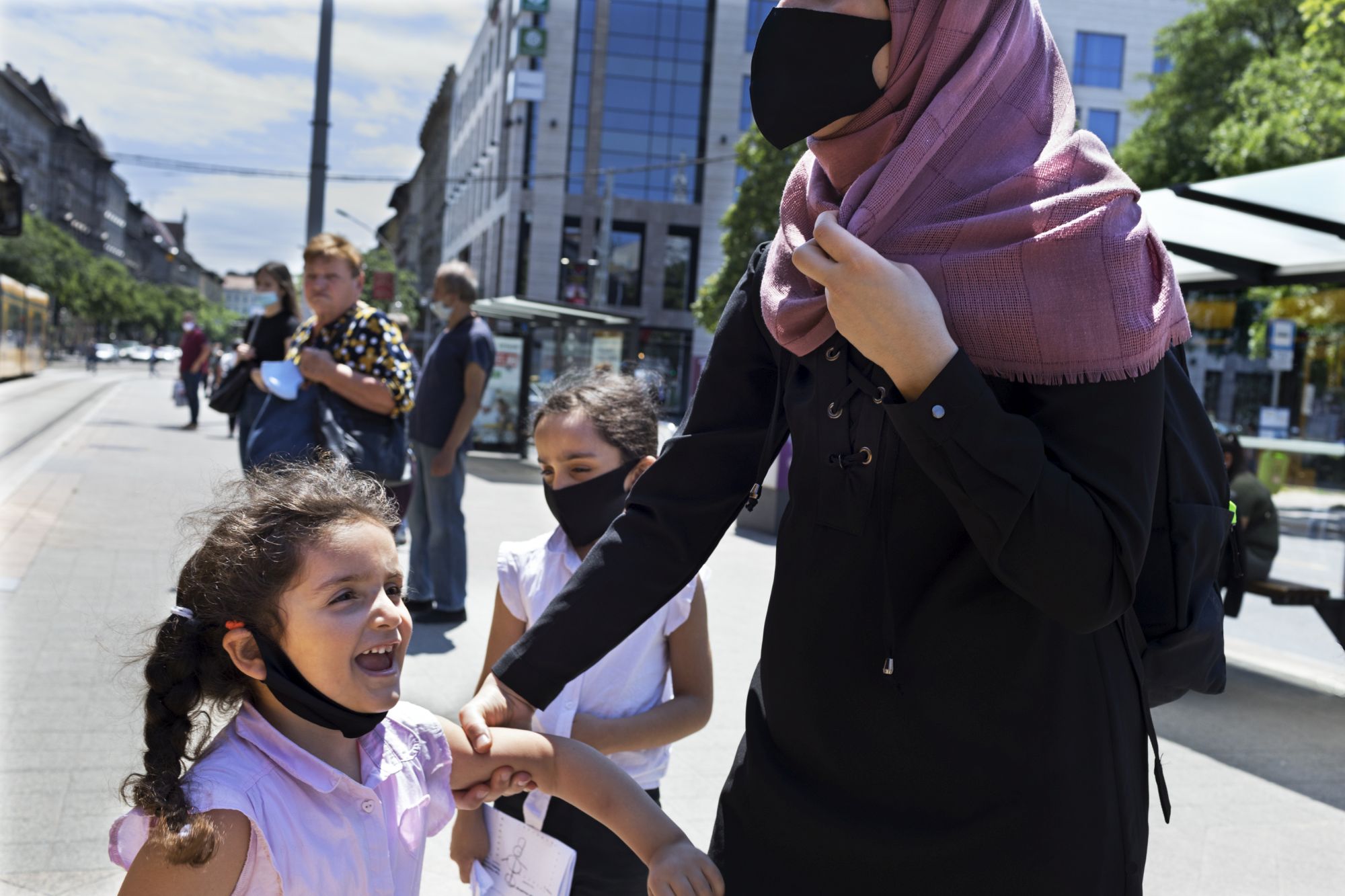 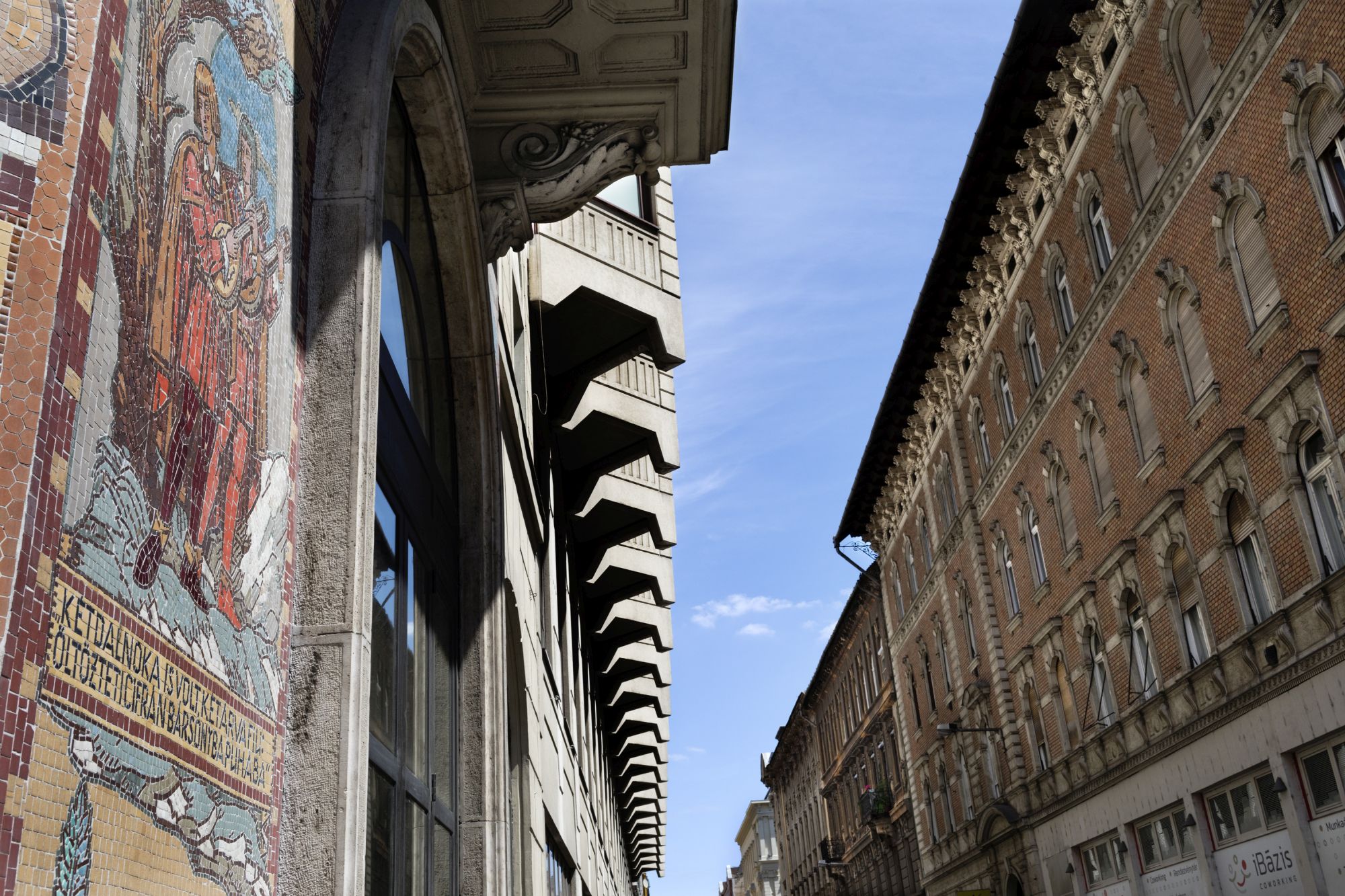 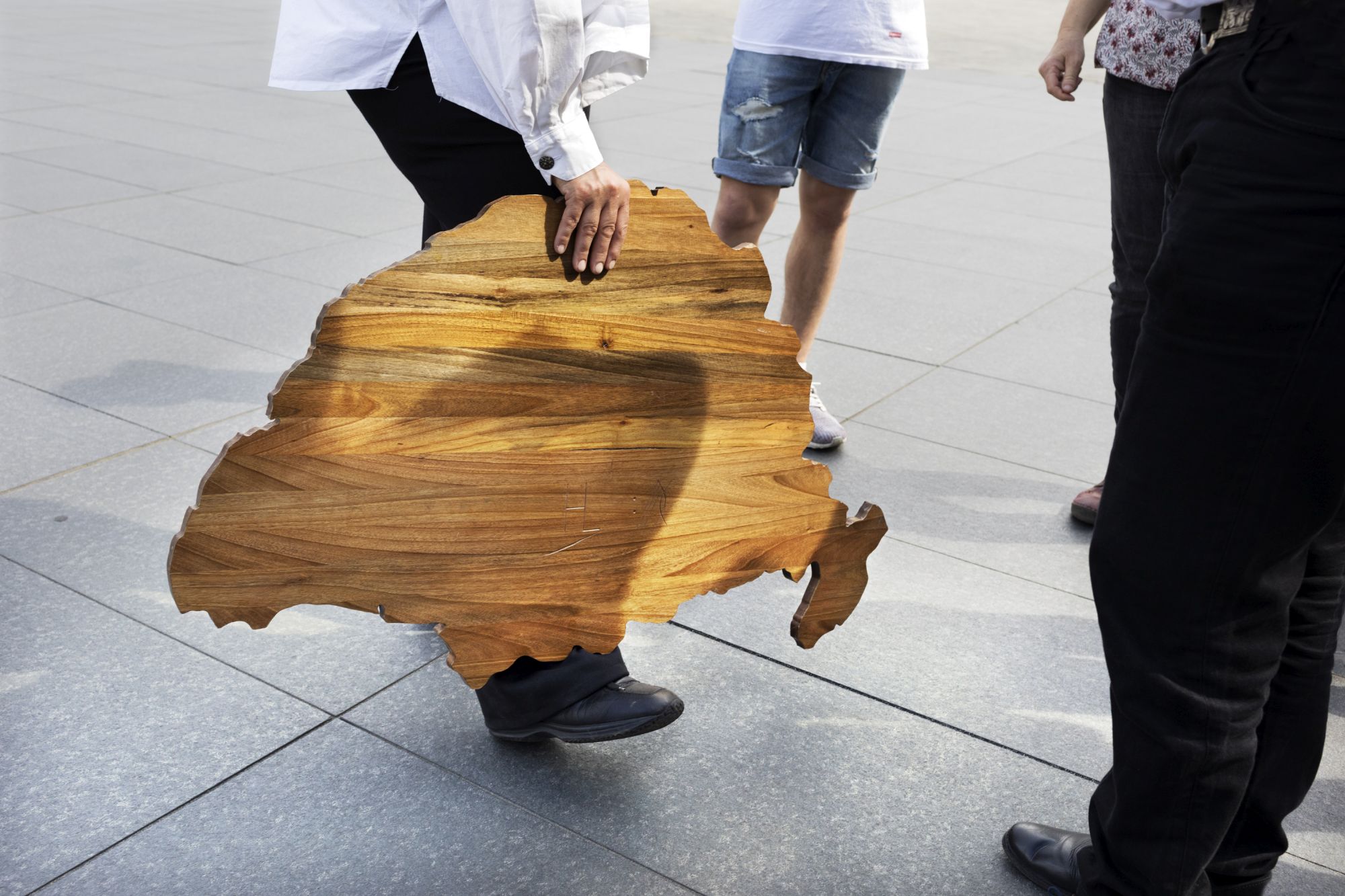 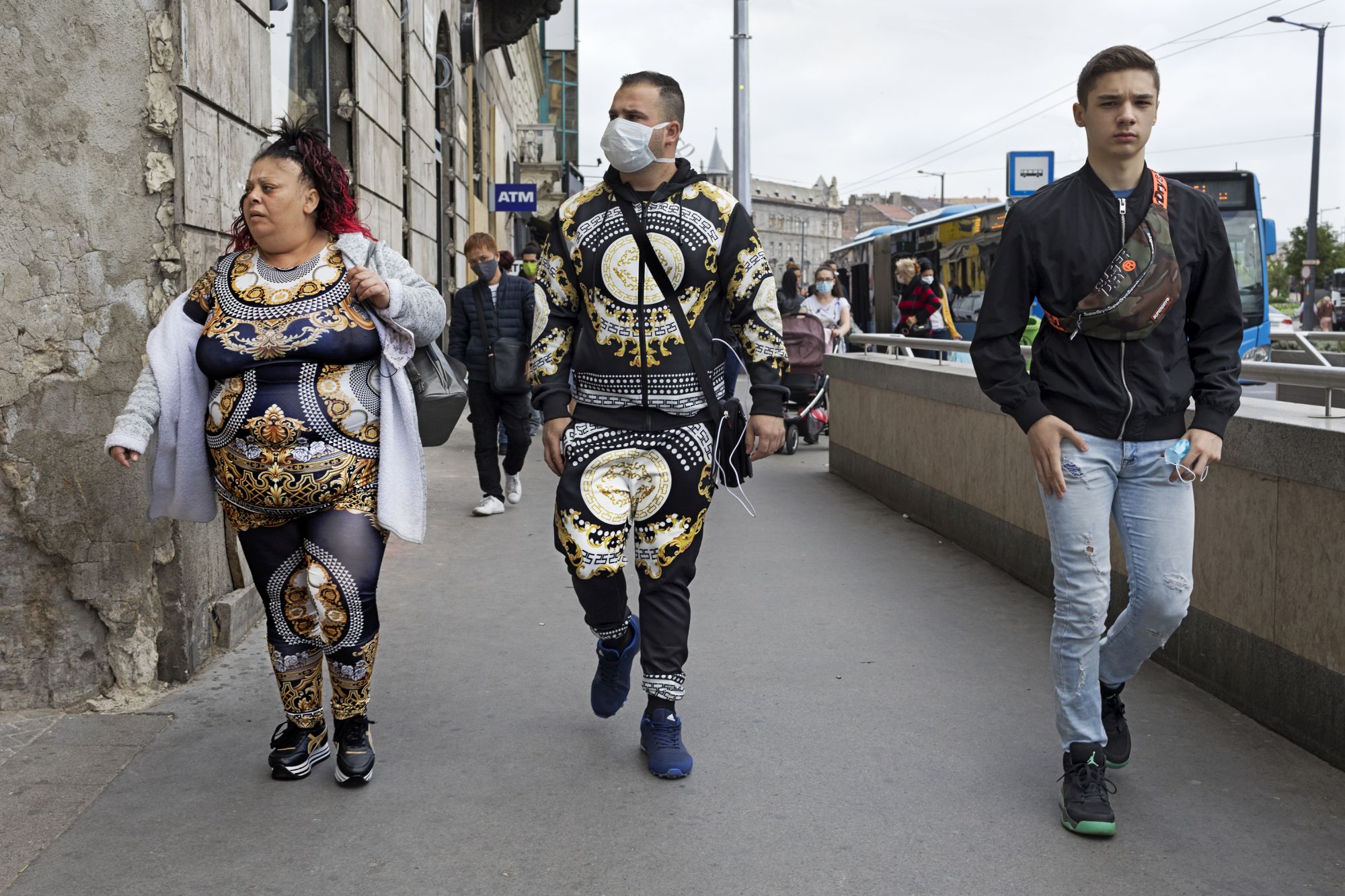