She graduated with a degree in humanities from ELTE University Budapest in 2001; but by this time she had already started working as a photojournalist. Her works have been published in both the online and offline media. Apart from the photos taken during her travels, she mainly takes portraits as a freelance photographer. Solo exhibitions: Társalgó Gallery (2001), MVM Gallery (2003), Átrium Gallery (2005), Hungarian Embassy in Berlin (2012), National Széchenyi Library (2014). Albums: Women in Hungary – Portrait Gallery (2007); Women in Hungary 2 (2014). 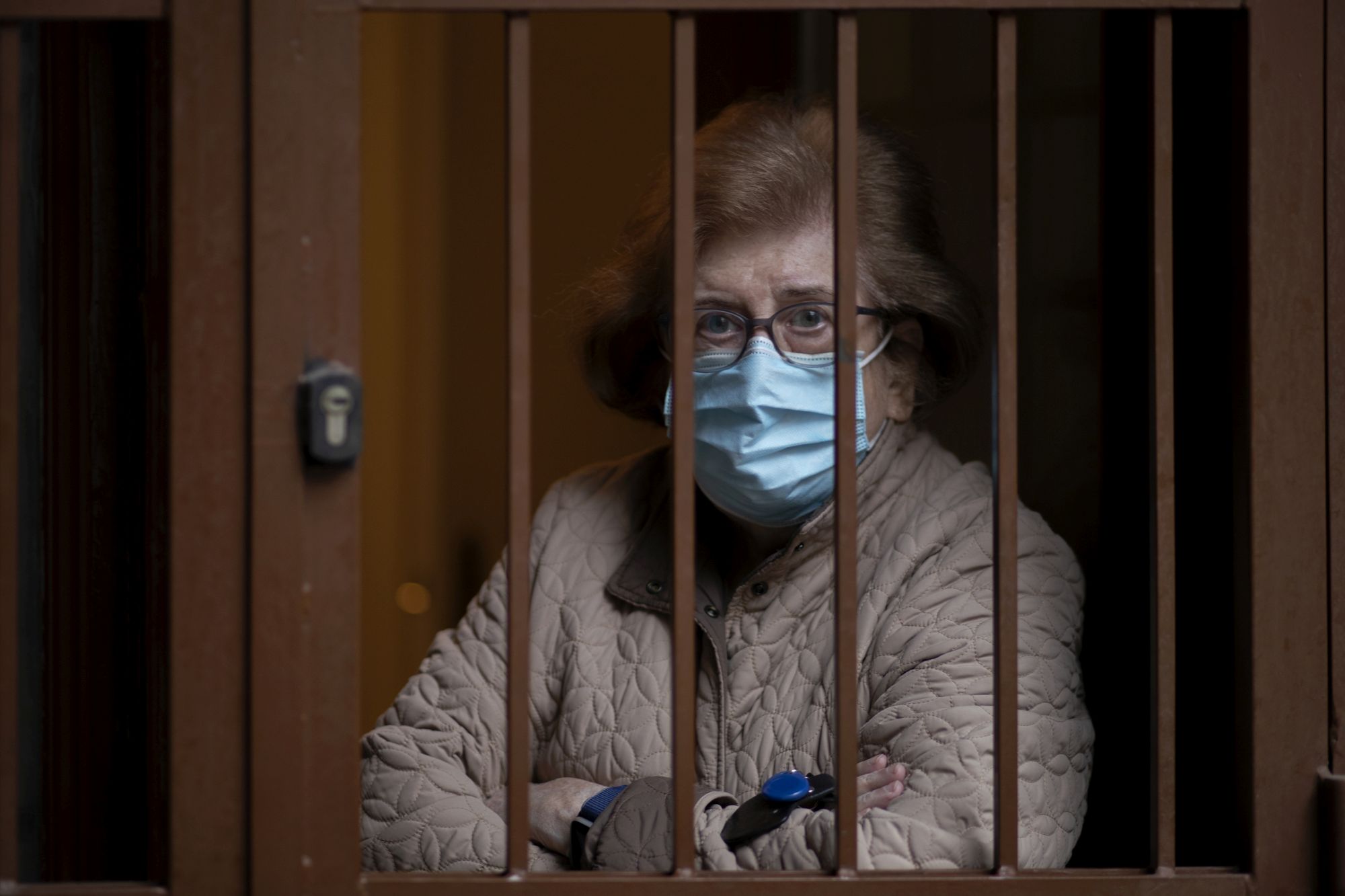