In 1993 he completed his studies at the applied arts department of the Pécs Secondary School of Arts under the tutelage of István B. Gellér. In 2000 he graduated from the Hungarian University of Art and Design with a degree in visual communication. He uses analogue large and medium-format cameras. Major awards: International Fine Art Photography Award, 2012. His works can be found in public collections, such as the Bibliothèque Nationale de France, in Paris, and in private collections around the world. 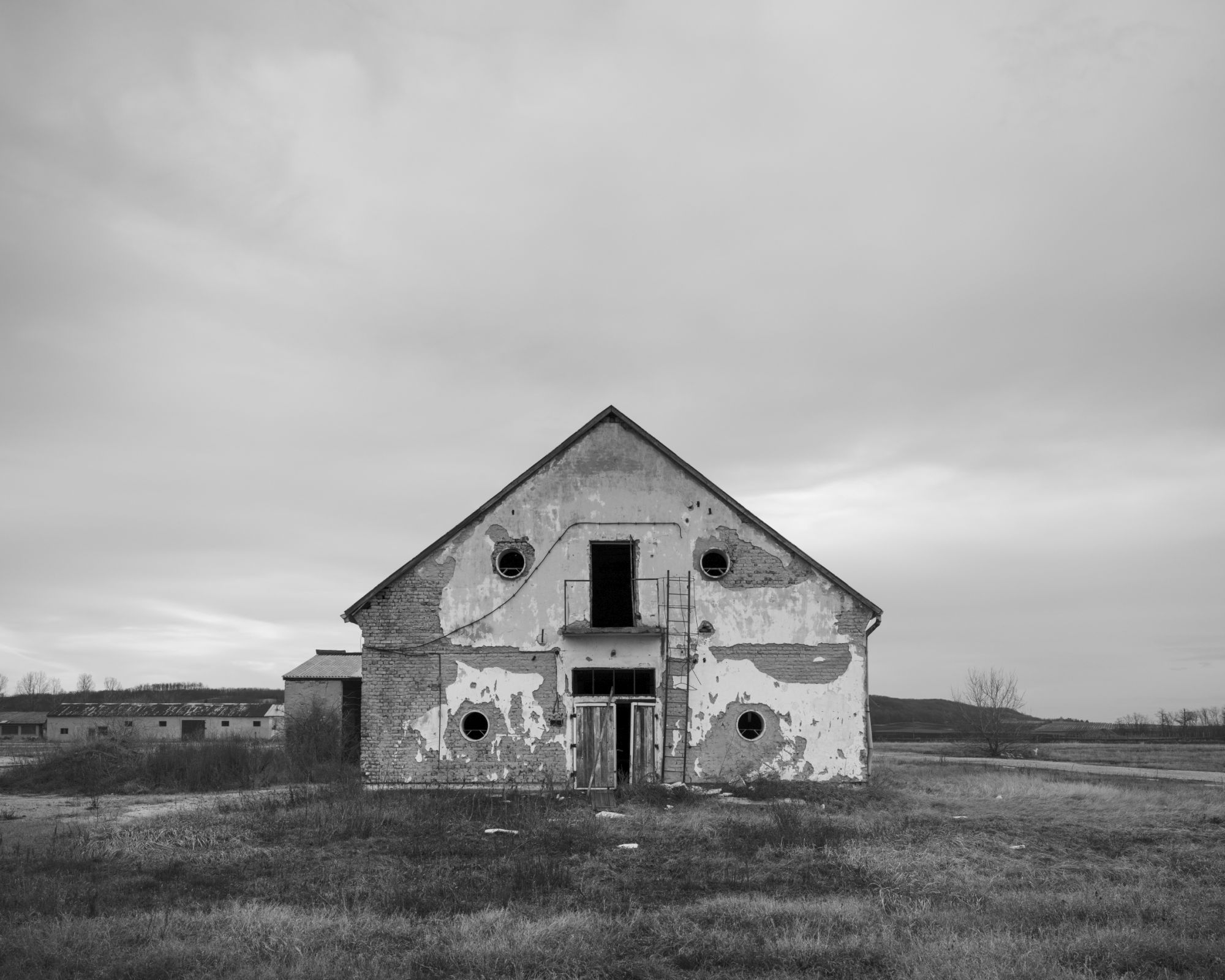 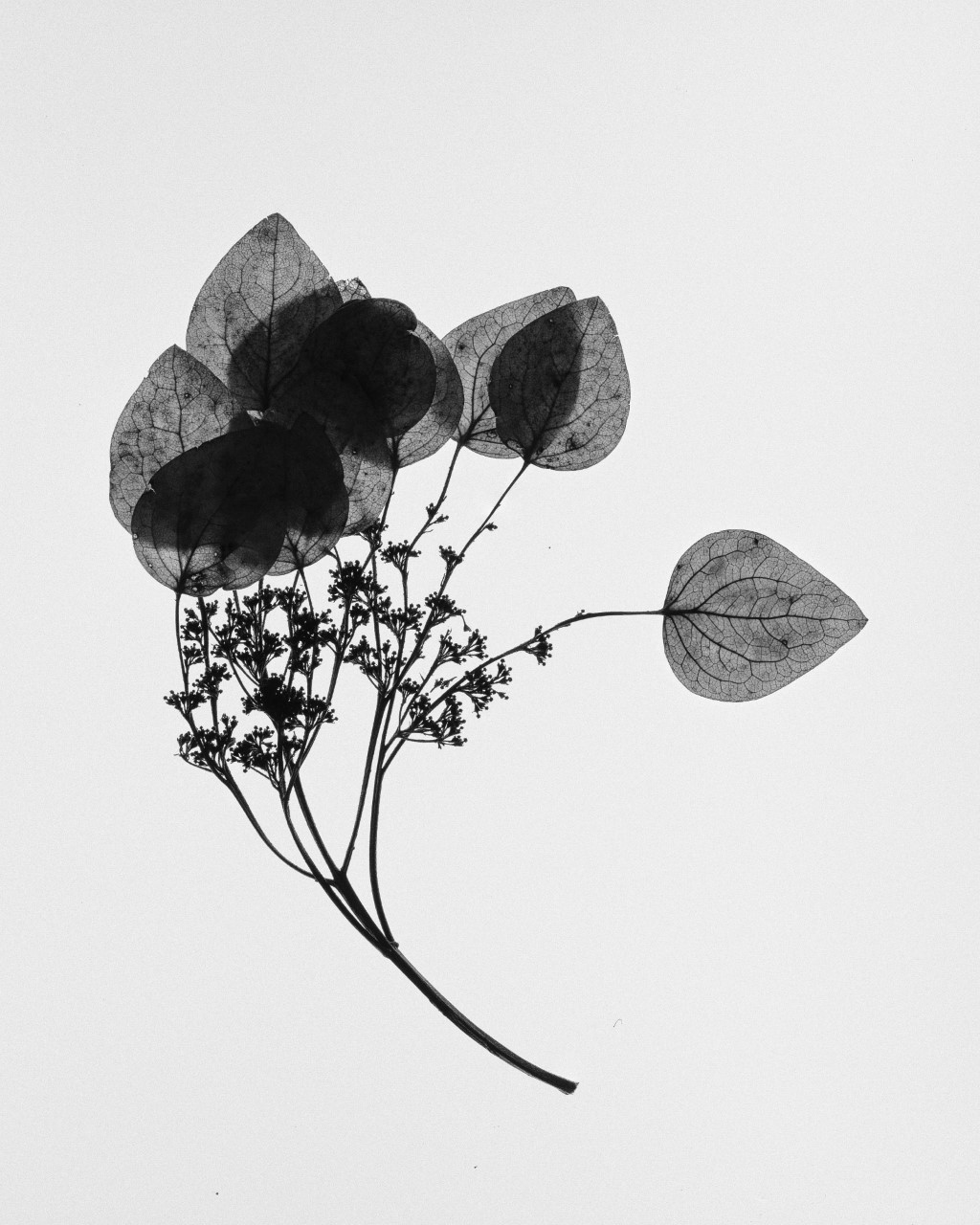