He worked as a photographer in the publishing industry between 1972 and 1984, and in 1977 became a member of the Mecsek Photo Club Focus group. His solo exhibitions have also been highly successful in Hungary and across Europe, including Pécs, Baja, Budapest, Berlin, Banská Štiavnica, Graz, Linz, Munich and Shanghai. Awards: Pécs–Lahti, 1st prize (1980), Esztergom Photo Biennial, Award for Excellence (1981), Zadar, diploma (1982), Hungarian Photo Biennial, 1st prize in the Portrait category (1996), Victor Vasarely Award (2015). He has been a freelance professional photographer since 1984. 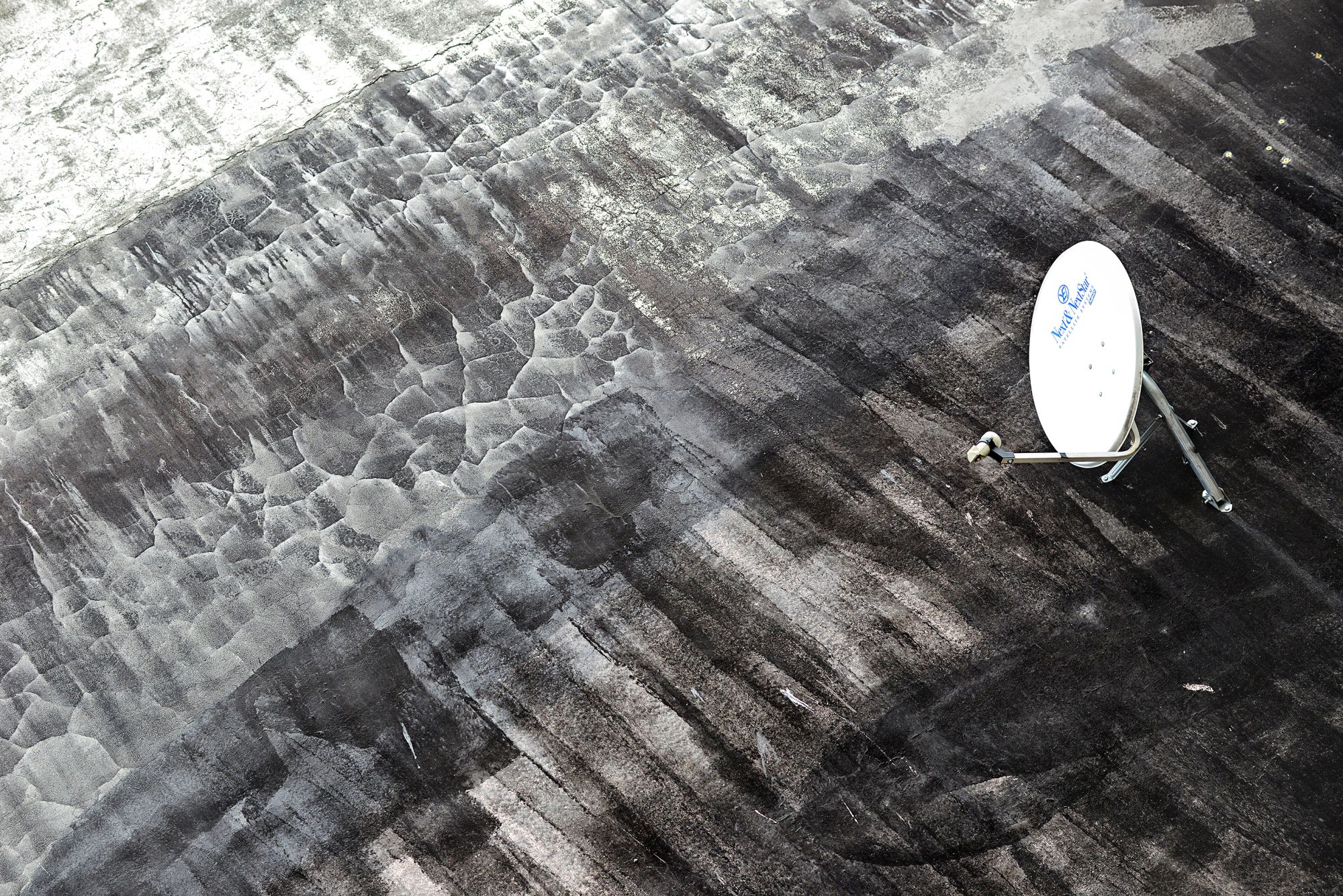