He was studying sociology at ELTE University, Budapest when he started to take an interest in photography. While attending the Práter Street school of photography, he served as an intern under the supervision of Csaba Habik. He has worked as a photojournalist since 2006, mainly documenting rural Hungary. His photography focuses on the formation of communities and humankind’s relationship with the environment. His series span relatively long periods of time; he is interested in the dynamic of change. In addition to numerous Hungarian press photography awards, he took third place in the Pictures of the Year International Awards Feature Picture category. Between 2015 and 2017 he was awarded a Pécsi József Grant three times. 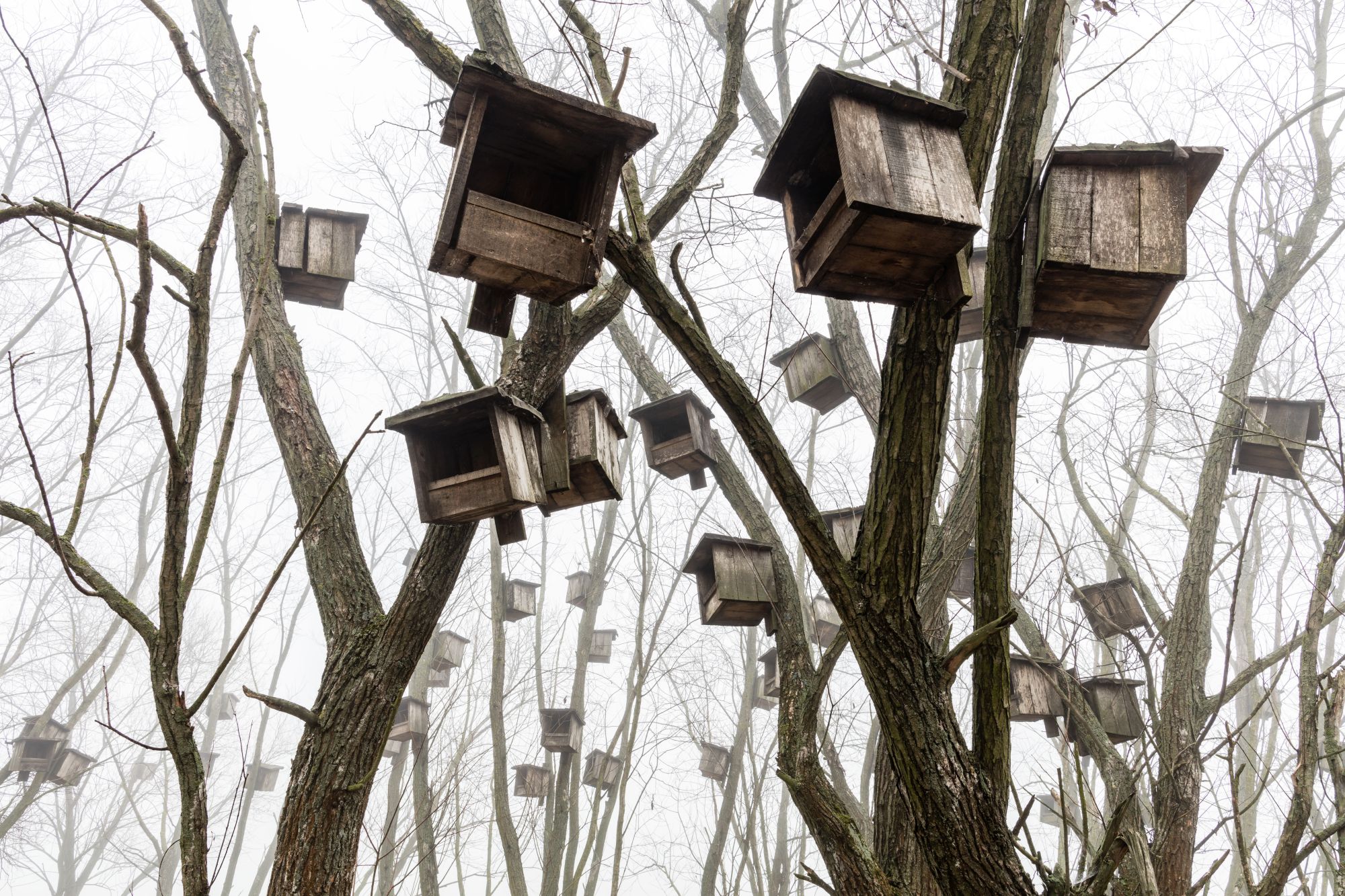